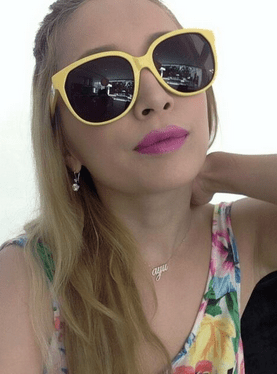 ayu_19980408: Going for a session with Kato-sensei now! This is our second session since morning!! Terrible energy drain~ m(_ _)m

go_mi_sweetback: Yesterday was a really great night! Thank you, everyone! I’m grateful to all who came down to support! It’s been a long time since I danced, and it was fun.
ayu_19980408: Wow~ Mummy is so pretty! ☆ You really shone… Fufufu.

END_OF_DOCUMENT_TOKEN_TO_BE_REPLACED

Hamasaki Ayumi has accumulated 46 albums which have ranked TOP10, and now holds the record together with Matsutoya Yumi. This is also the first live album by a female artiste to rank in TOP10 after a long time, 2 years and 10 months after YUKI’s “YUKI“The Present”2010.6.14,15 Bunkamura Orchard Hall”.

The album contains popular tracks like “A Song for XX”, “M”, “Voyage” and “HEAVEN”, as well as rare tracks like “teddy bear”, which has not been released in CD format since album “Duty”, released in 2000 13 years ago. The album also contains “Key ~ eternal tie ver.~”, performed during the encore of the semi-finale, which will not be included in the live DVD release.