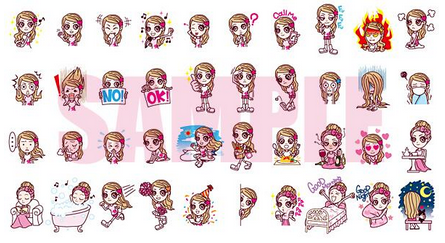 kayzu_teamayu: [LINE: Stamp] Due to the many requests from all the fans, “ayupan” stamps are finally here! From today, 16 May, “ayupan” stamps will be on sale worldwide on the free calls/messaging smartphone app “LINE” ♪(^_-)
ayu_19980408: RT 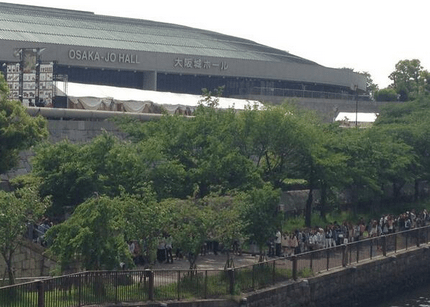 keitamaruyama: I pray for overflowing happiness for the people who have embarked on the journey to faraway. There are reasons why we leave this world in which we live in, and we ourselves will someday wave goodbye to everyone and go separate ways for some time. So, until the day we meet again!
ayu_19980408: RT

ayu_19980408: And then, to my mother, who visited every flower shop she could to gather sunflowers from around Japan in my stead, thank you so much m(_ _)m

nootak: How Beautiful You Are. Lots of things have happened lately, and I’ve grown to be fearless. No matter where we live on this Earth, I don’t live thinking of myself as a foreigner. I mean, when I look at everything around me, I see indescribable beauty, so that’s alright.
ayu_19980408: RT 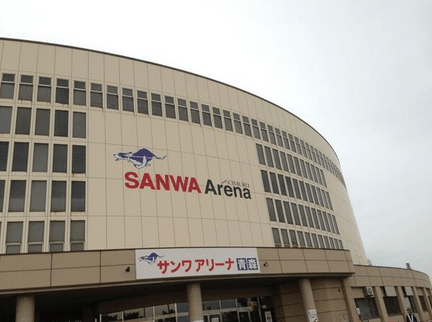 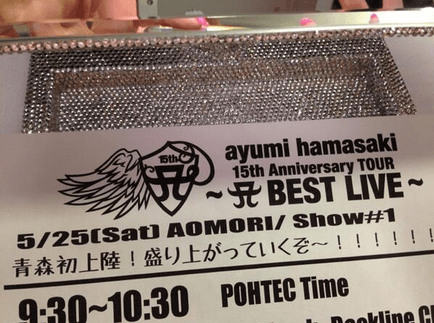 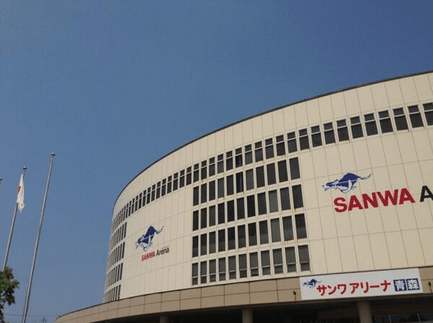 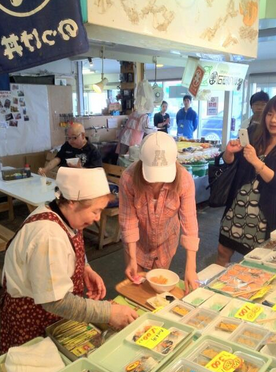 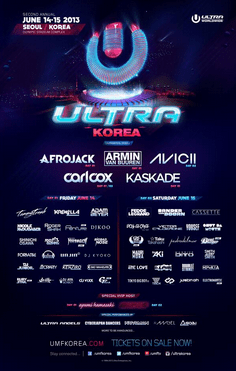 cyberjapantv: Hamasaki Ayumi will be the VVIP host for Friday’s UMF Korea from 14~15 June. Who will be the guest on Saturday? https://t.co/NgR8EkHHLQ
ayu_19980408: RT