kayano44: Today, I queued up for 30 minutes, bought a ticket, and watched a-nation’s finale from the 3rd row from the front in the arena. I still can’t find the words to describe my feelings now.
ayu_19980408: Everyone, we were strong because big sis was watching over us! Thank you (*^^*)

kantaroudesu: Good job for a-nation. I’m keeping track of the troupe’s dreams and stage now. Work hard for Arena Tour too
ayu_19980408: I woke up instantly when I saw this tweet… Great job! See you in autumn!!! 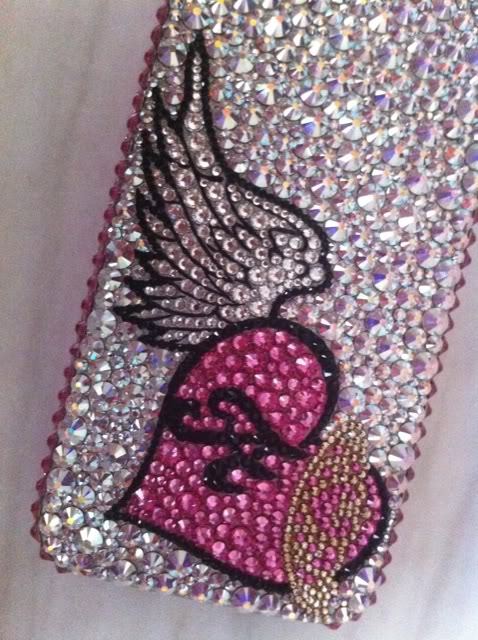 ayu_19980408: In order to see our beliefs through, we went straight for a full body attack, and as a result, our love grew bigger and stronger. And we lived happily ever after ♡ 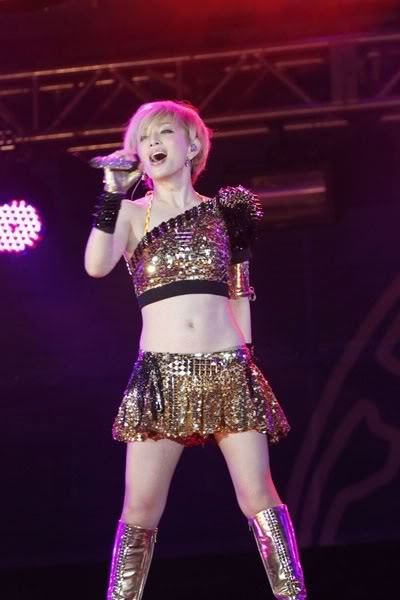 ayu_19980408: I initially wanted to just write on my blog and talk only with TA, but since even the Tohoshinki fans have gotten mixed up in this, I shall tweet instead. And because everyone just cannot calm down, I’ll explain what really happened. But please let this be the only time I need to talk about this issue.

ayu_19980408: Regarding the rumours about a-nation, it’s roughly what everyone has been speculating about. However, there’s one thing I need to clarify. I was the one who was protesting to the company about various things, and wanted to pull out of the 2 shows at Tokyo. That’s because I feel distrust towards a-nation itself.

ayu_19980408: As for the performance, I puzzled over it till the very last minute. Then, I remembered everyone in the audience who are waiting for me, as well as the comrades and staff and everyone in TA who are fighting with me, and decided to go on stage afterall.

ayu_19980408: Lastly. No matter what happens, Masa has always stayed by me and protected me, regardless of his own position as CEO.

ayu_19980408: Yes, I have left some parts out of this retelling. The reason for my distrust is because of the sudden strong resistance towards my setlist, as well as a lack of respect towards the existence of my respected seniors and my sweet juniors.

keitamaruyama: Always, always so honest towards your own beliefs and love, so straightforward and firm with your creativity. You are battling, and your words have given me courage. Thank you.
ayu_19980408: Keita~, I wanna see you~ (*^^*)

ymounkauro: The best show was created because everyone supported you. ayu has no regrets, right?
ayu_19980408: Yes. All us artists know the same pain, so we gather the same gentleness and change it into strength to stand as comrades on stage. We don’t have regrets (^_−)−☆