gigipan: LOL I think Weibo’s become suddenly popular. I wonder whose fault is… 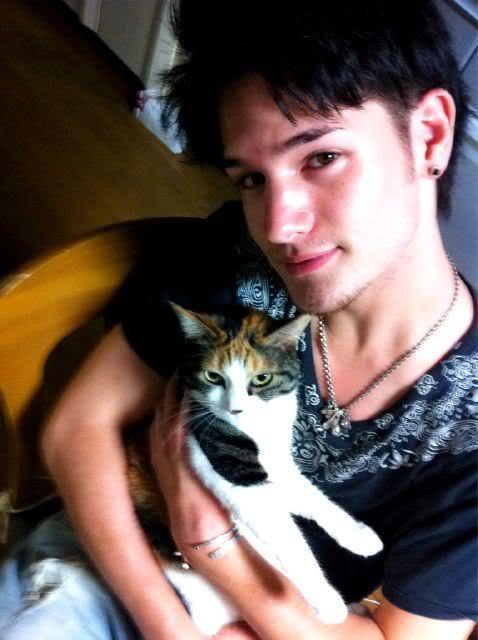 alex_ramon: My dear American daughter and I ♪ Too cute (￣▽￣)
ayu_19980408: You’re really such a pretty boy~ But from the naked clan. (laugh)

ayu_19980408: Today’s work is done now. I’m so excited because FIVE is going to become a wonderful masterpiece, I can’t sleep~ Though I’m already asleep. (laugh) 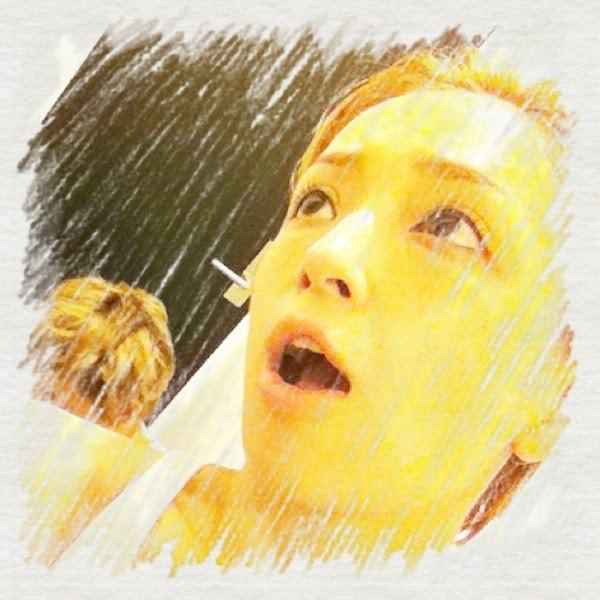 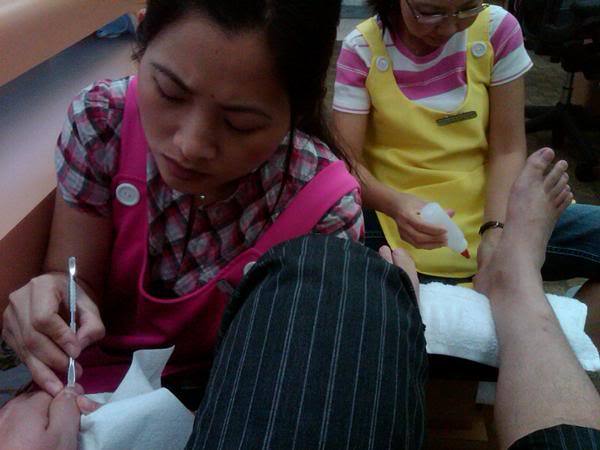 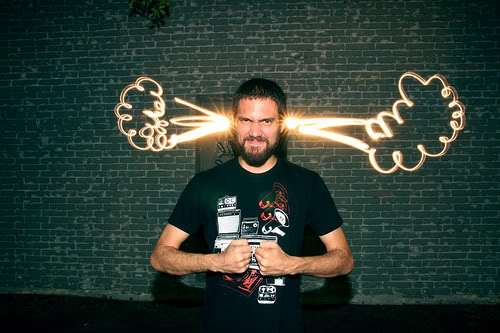 ggsg68: Work, friends, lovers, we often lose sight of what is really important in the heat of the moment. To lose because of that passion is an extreme waste. That one night holds nothing. And with that, hold yourself back for that one night.
ayu_19980408: RT

ayu_19980408: For this a-nation’11, we’re doing a collaboration with Woodberry’s frozen yoghurt, but due to the high temperatures, sales will be halted for the time being! So please wait a little!! To everyone who has queued up, I’m sorry, please wait a little more while the yoghurt gets frozen ☆ 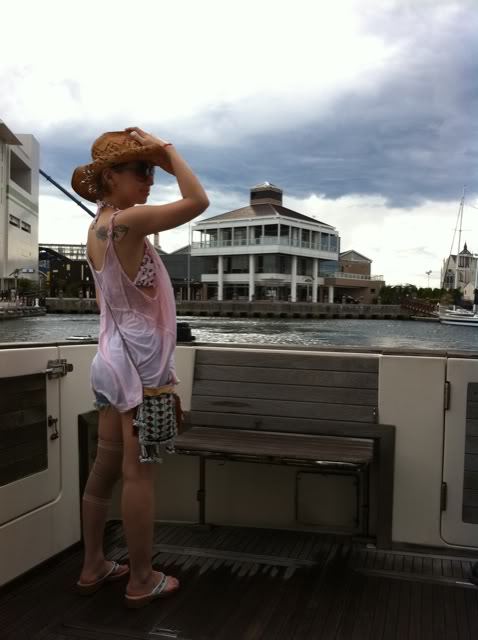 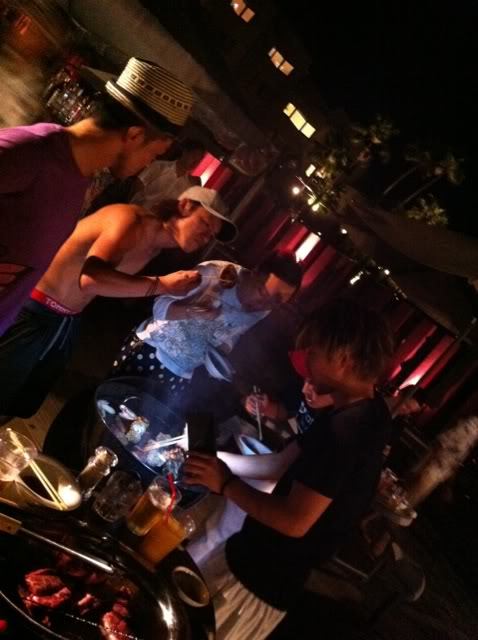 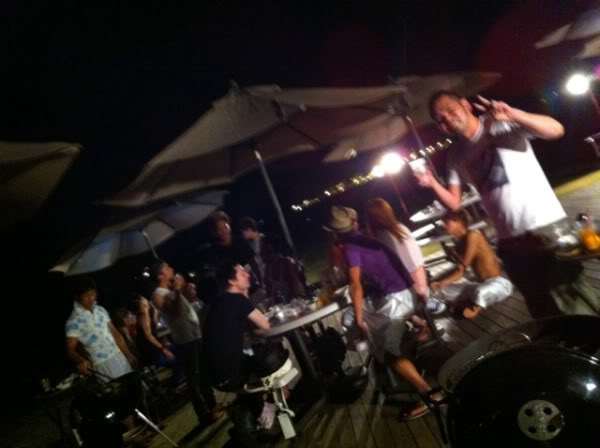 ayu_19980408: Thanks to the hard work and cooperation of the A Staff, band members, dancers, performance team, and my little bro, today’s Fukuoka show was really awesome!! Everyone in the audience, thank you for your dazzling smiles till the end ☆

yuchan_s2: ayu-chan! You were swinging Tohoshinki’s towel around at the end, right? o(^▽^)o I’m so happy /// ayu-chan’s show was the best!
ayu_19980408: I watched Tohoshinki’s show along with everyone ♪ with lots of different feelings. 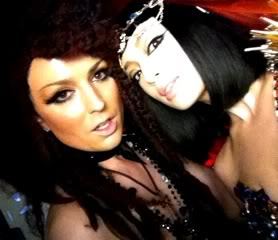 _love_bot: If you hurt others, you will feel regret. Because you know you are kind. The other person knows that you are kind, so you have already been healed. Never lose that kindness. (Shimoda Kageki)
ayu_19980408: RT

K1_Hiroya: As we become adults, our responsibilites increase. Recently, people have gotten angry with my irresponsible actions…
ayu_19980408: Our freedom increases too (^_−)−☆

ayu_19980408: Real freedom is when you become able to accept all responsibility on your own. And though it is tiresome to have to think of responsibility all the time, we can’t just think “I don’t want this responsibility” and let go of freedom, right? (^_−)−☆ Decide this yourself!!

ayu_19980408: One magazine shoot is done now. Now for the photoshoot of a new CM. And then, another magazine shoot.. I hope this will all be done by Fukuoka tomorrow!!! (laugh) ← This pattern seems to repeat recently. 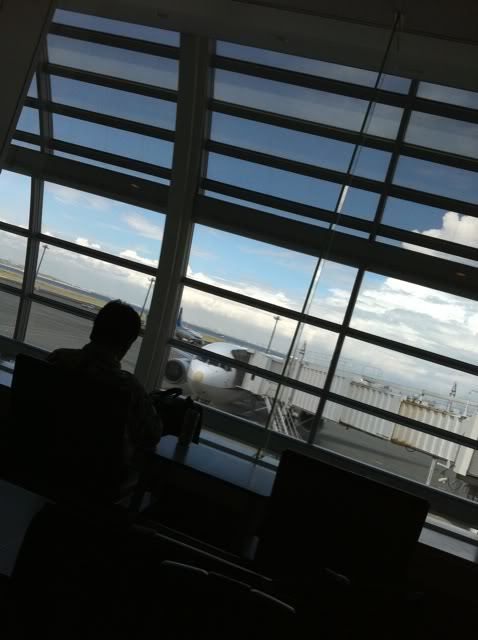 ayu_19980408: Ah, I fell asleep talking on the phone… Have to give an interview while on the plane, so applying Tiger Balm around my eyes now.

kosuke1984: So many security people… There’s police too–
ayu_19980408: Reached Fukuoka! Something big seems to be happening outside the airport!! Everyone, please calm down and act safely ☆

ayu_19980408: Everyone waiting at the airport, thank you so much for your good behaviour!!! I managed to exit the airport with a smile, without any injury or accident ☆ Thanks thanks (*^^*) 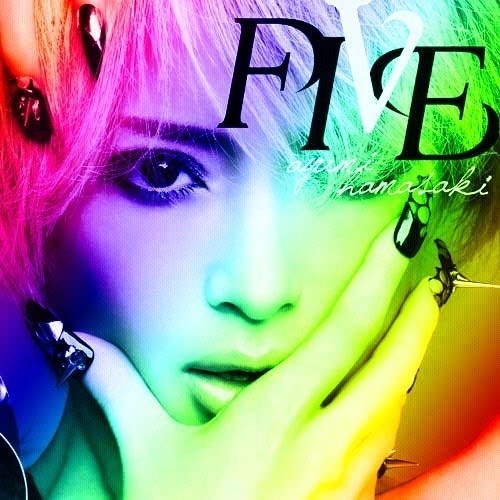 oi_chan_: Though it is common practice to ban the leak of images and contents before the actual CMs or PVs are aired, this artist decided that tweets such as “Filming now” or “This is a scene from filming 1 month ago” will receive more enthusiasm from her fans, compared to normal promotion like “A fun and awesome PV is coming~”! Yesterday, the artist herself revealed some news on Twitter, and many people are now wondering what kind of PV this will be. And the exchanges of the artist and the actors in the PV on Twitter can also show the passion they have. So even though I have to uphold my duty of confidentiality, I also feel like uploading some photos. (lol) It was really awesome on many levels..
ayu_19980408: That’s right, oi-chan ☆ Please don’t tell anyone. Ah, but you can’t tell. (laugh)

ayakamay: @oi_chan_ I totally agree with you! I like how you guys keep up the anticipation, so creative ☆
oi_chan_: We need to keep the filming location (so the fans don’t find us) and the PV contents (the interesting part) secret
ayu_19980408: RT

morikumixx: @oi_chan_ I thought the same way. I did wonder for a moment if what she was doing was right, but she still tweeted enthusiastically, and with her number of followers, the news spread like crazy. And all her tweets were filled with love. It’s easy to do this with PVs, since the artist is the lead and she doesn’t need to answer to others. CMs may also adopt this strategy if we do it well.
oi_chan_: RT
ayu_19980408: RT

maachan039: @K1_Hiroya After talking to ayu-chan, you’ll immediately understand why she’s so well-loved, right?
K1_Hiroya: I became an instant fan. Hmm, so how shall I address Hamasaki Ayumi-san from now on…?
ayu_19980408: “ayu” is OK.

MotokiMinei: It’s difficult trying to decide what to call her– (laugh)
K1_Hiroya: When I was blogging, I referred to her as ayu, and a fan told me to “attach a -san!”. So I started thinking about it.
MotokiMinei: It’s tough.
ayu_19980408: No need to think. “ayu” is OK ♪ 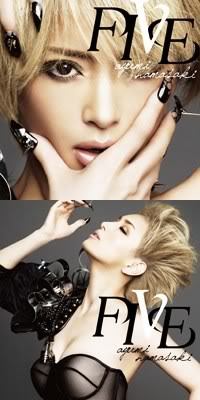 MotokiMinei: Thank you, big sis ayu. Have you had a good rest?
ayu_19980408: Still soaking my eyeballs in solution. (laugh) 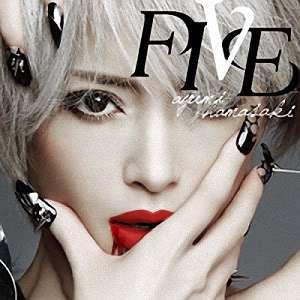 ayu_ta_heart: ayu-chan, any words we should insert?
ayu_19980408: FIVE is enough, because it holds many meanings. 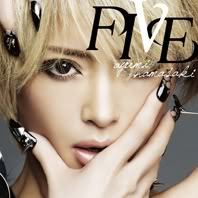 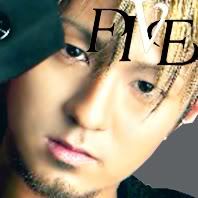 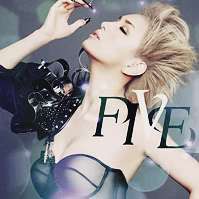 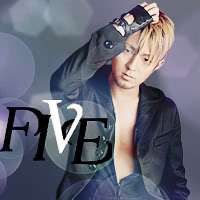 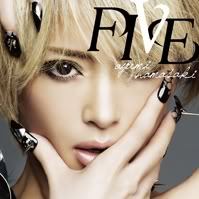 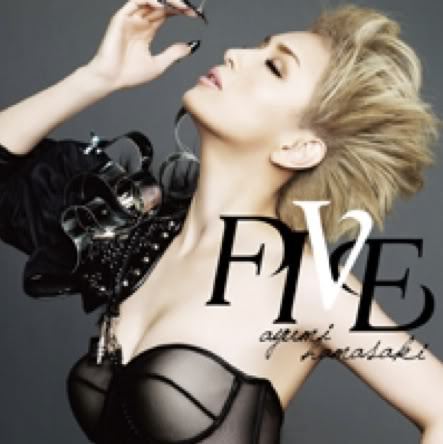 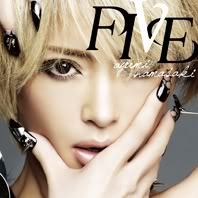 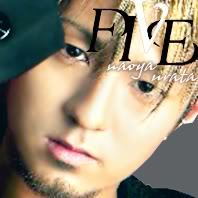 AAAyu_suba: Lots of people are using A-chan’s jacket cover as their own avatar, so big sis and little bro can’t be matching (*´°̥̥̥̥̥̥̥̥﹏°̥̥̥̥̥̥̥̥ )
ayu_19980408: Please try to avoid using the same image. Thanks m(_ _)m 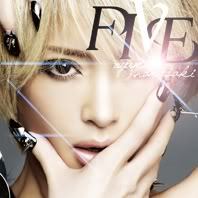 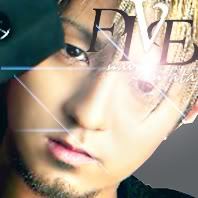 Kll_: ■■ This summer, we will shine brighter than ever before
ayu_19980408: This one is more summer-y, and won’t match with anyone else’s avatar. Little bro?