So we’ll be doing a humongous fanservice. 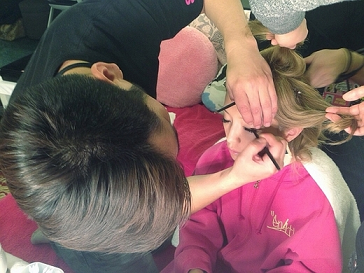 Your face is 5 times the size of the princess’…
(I’m not badmouthing.)

Ehh-, this is for all you girls.
(Ah, of course, all you boys too. (laugh)) I’ve infiltrated the boy dancers’ backstage room-!!! 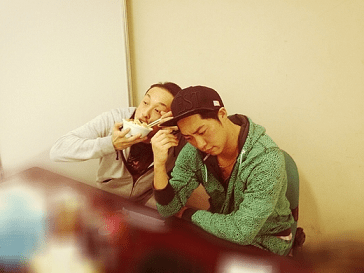 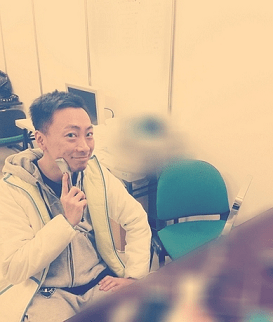 As expected of him-!
Beauty time before make-up ☆

After the rehearsal,
everyone has their own way of preparing for the show ☆

We’ll be waiting for your wonderful show today!!!!!

We received lots of flowers, but we spotted this cute one among them! Everyone, thank you so much!!

There’s 3 days left in this year.

How will everyone spend these days?

So, when we talk about year end, we’ll think of the annual Countdown Live! 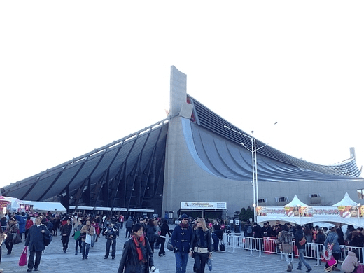 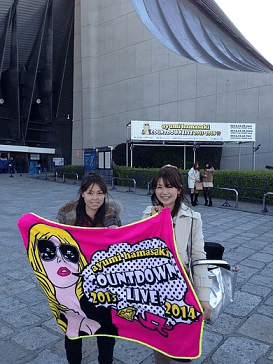 This year too, we’re holding “ayumi hamasaki COUNTDOWN LIVE 2013-2014 A” over 3days at the sacred ground, National Yoyogi First Gymnasium, as a finale to this 15th debut Anniversary memorial year!!!

Today is Day 1, so we bring to you photos of the goods booths at the venue!!!

The line-up this time features the Countdown logo ☆ 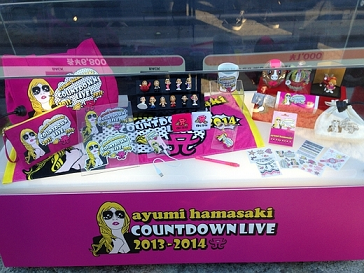 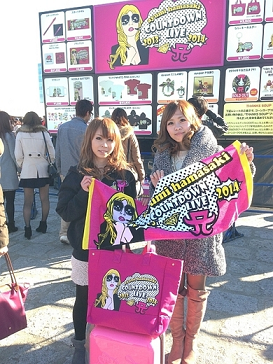 The booths are super popular, and lots of fans starting queuing up in the cold really early. 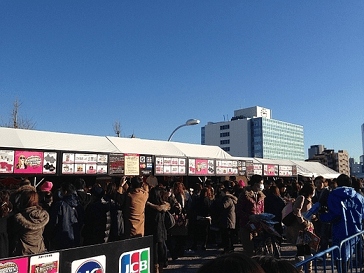 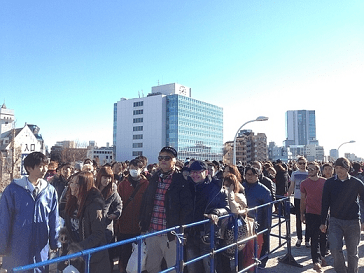 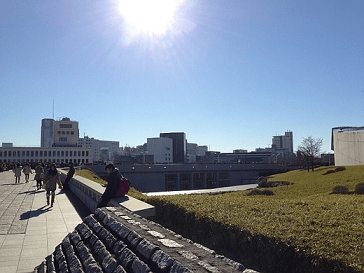 The queue reached all the way to the Second Gymnasium next door! w(ﾟoﾟ)w 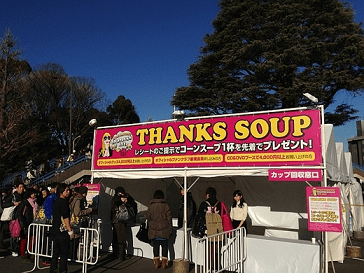 After shopping, everyone headed over to the THANK SOUP corner near the venue entrance 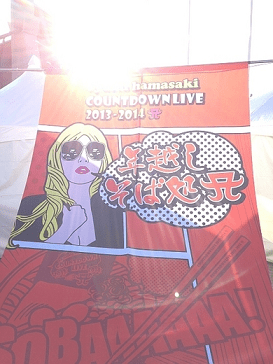 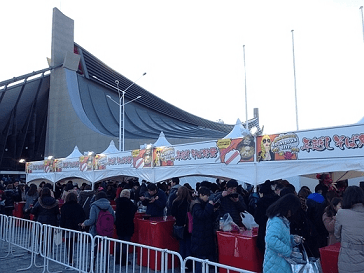 Did I successfully convey the feeling of the “venue passion that’s already burning up!!!!!”?