aaayusurreal: ayu-chan! Since a-nation is being broadcast in 6 areas in Tohoku, I’m going to watch the Sendai one! I’ll be supporting you from Tohoku ^^ Please tell Matsuura-san my thanks for coming up with such a great plan ヽ(；▽；)ノ
ayu_19980408: Everyone, enjoy the public viewing!! 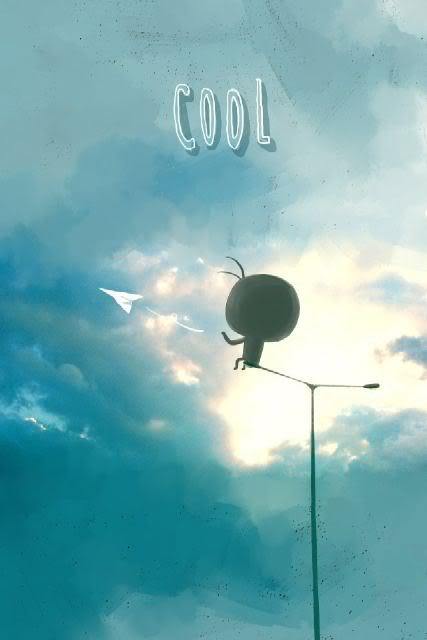 ayunews: 『a-nation 10th Anniversary for Life』 Free Public Viewing of Streaming for the Tokyo show is now on! Hope to send the power of music to Tohoku (>_<)＊ｋu (PC)http://t.co/N2v2Hoc
ayu_19980408: RT

mikajohn: Maguro went overseas to study. Iruka has stopped schooling. A 42-year-old friend just gave birth to her first child. Another friend’s child has decided to transfer schools. ayu has overcome obstacles and stands on stage. With so many people’s lives crossing, this summer has come to an end. May tonight have the best fireworks.
ayu_19980408: (*^^*)v

UN1982: I will work hard as both Urata Naoya and URATA NAOYA tomorrow. Because both are the real me!
JUNO_Japan: Good job!! ＼(^o^)／
ayu_19980408: Big brother NAO battled well while holding JUNO Dongsaeng’s feelings in his heart (*^^*)

ayu_19980408: What was important was not “how they will look at us” but “how we want to be”. And to be allowed to go through with this belief, everything that happened today happened.

ayumix102: Hamasaki Ayumi has always been the last performer on a-nation until now. Just what was she feeling as she stood on stage today?
ayu_19980408: That was the result of me choosing to hold on to my belief, so I have no regrets. I am just full of thanks towards all the comrades in the troupe!!

momoka07xx_TA: Why resounded in my heart today.
ayu_19980408: Thank you! In order to support me, that person kept all complaints to himself and chose not to appear, and has fought with endless pressure. And because he won the battle, we were able to resound the song in everyone’s hearts. ☆

JUNO_Japan: We have created the very best. I am grateful to have met such precious people, and I feel very blessed. ayu-nuna and big bro Nao, thank you so much!
ayu_19980408: RT

AKANExTaaan: Today’s ayu was really dignified!
ayu_19980408: Today’s Kuu and TRF were so bright and dignified, I cried. Because all us artists share every experience with each other, we know the same pain and gather the same gentleness, to change it into strength!!!

ayu_romipan: I am always shocked at ayu’s decisions. You would rather sacrifice yourself to protect those people who are precious to you?
ayu_19980408: As long as there is something to protect, I would throw away my pride without the slightest hesitation ♪